Writing paper for the Halloween spirit 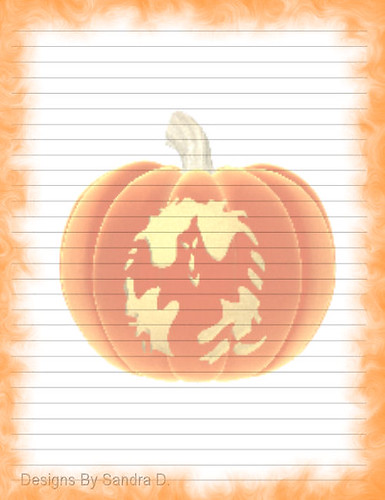 Some really cute printables that I want to print up some day. 🙂  Well only one link for now, I will add more as I am inspired by the ones I find along my internet walk abouts.